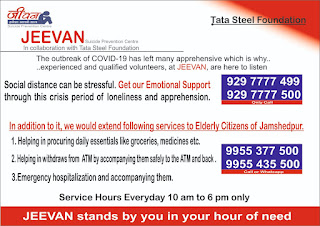 what is depression ????? -scientific part

Are you really serious to know ‘what is depression?’
Then brace up, let me first explain what is depression according to the latest neuroscience research. At the end of this post, I offer some tips for its cure.
Let me explain the mechanism in such a way that even a neuroscience-illiterate can understand the process. If you want to learn something new and very valuable, you have to invest some attention and curiosity!
The action of the brain depends on chemicals called neurotransmitters. The important neurotransmitters are: Acetylcholine, dopamine, serotonin, norepinephrine, Glutamate, GABA, and endorphin. The balance between these neurotransmitters create a sense of well being and homeostasis. Maybe, that is the reason, why we say, the chemistry of love!
Let me take the important neurotransmitters that are useful to describe the mechanism of depression.
The list is becoming too long and let us avoid other neurotransmitters.
Dopamine helps to keep us rewarded. If we start expecting that reward in each and everything, it becomes a mental sickness, called psychiatric illness. We are not able to control our thoughts as the excitation to get rewarded is always pounding on us. We become mentally ill and when we go to the psychiatrist, he gives dopamine-antagonist (meaning the drug which stops the action of dopamine).
However, the psychiatrist knows that if dopamine is reduced in the body, we will develop slowness of movements and therefore he supplements with another drug that fights the slowness. He does not want to take the risk. He will also prescribe one more drug that increases the stay-time of serotonin in the synapse so that we enjoy the sense of well being and get somewhat motivated.
Believe me this is what a psychiatrist will do after hearing our history for hours!
Selective serotonin reuptake inhibitor (SSRI) which increases the stay-time of serotonin in the synapse for a longer duration is a multibillion dollar industry!
We have developed a habit of loving things, possessing them and then showing them to others to get a pseudo-buoyancy out of it. Our brain is trained for this pleasure seeking manoeuvre through objects and praise. Parallel to the release of dopamine, serotonin is also released as a close ally.
Remember that all our struggles are not aimed at living naturally and happily but to live artificially as dictated by the whims and fancies of dopamine and serotonin demands!
However nature is so compassionate, it has put a check over this. There is a nucleus very close to pineal gland called lateral Habenular nucleus. It controls the secretion of these two neurotransmitters and tells, “Hi guys, that is not fair, be under your limits, it is harmful to you.”

Potassium ions are supposed to surround the lateral habenular nucleus which reduce the firing. However increased stress steadily depletes the potassium around the lateral habenular nucleus which results in rapid firing of the nucleus. This ‘burst firing’ will stop the release of dopamine and serotonin leading to depression.
This is the mechanism of depression.
How to treat this depression?
Develop nauseating sickness to objects. Develop love to live healthily. Regular meditation stimulates pineal gland, placed very close to the lateral Habenular nucleus, which perhaps cools it down!

Meditation will bring down the excitation of lateral habenular nucleus and depression is controlled thereby!
If you are suffering from depression, please remember the following: 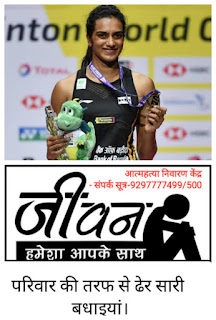 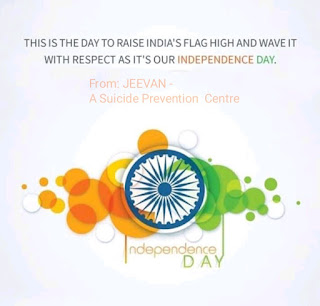 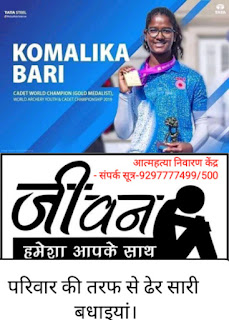 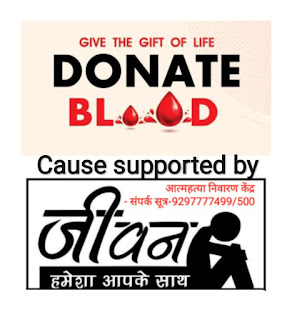 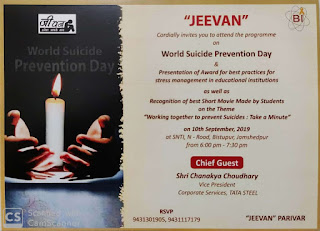 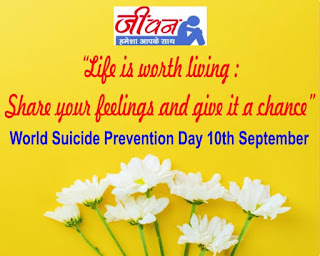 ARTICLE : How can I be happy and less depressed?

COURTESY - ARTICLE FROM QUORA, Thanks :
If you are suffering from depression for a very long time or if you are suffering from a major depression also known as clinical depression then anti depressant medicines are must as during these times brain gets physically changed. Only anti depressant can correct it. Later on you may change to natural remedies given below by asking doctor.
It is important to understand why depression occurs. It may be because of some reason that causes persistent sadness. Sadness is part of life but persistent sadness that last for several days may be called as depression.
During depression, the brain chemical/hormone that releases too much is cortisol. Cortisol is also called stress hormone as it causes stress.
While during depression, the happiness causing hormones called endorphin and dopamine releases very little. That is why people dont get happy too much.
If we succeed in balancing cortisol and happiness hormones, the mood gets balanced and a person can easily come out of depression.
There are few established and proven ways that helps a person to come out of depression easily. These are few lifestyle changes that needs to be done. They are as follows-
1) Sleep early and sleep for atleast 7–8 hours and getup early in the morning. Eat heavy breakfast, lighter lunch and very light dinner. Sleep will relax your mind and bring it to rest. And eating and sleeping on time will set your body clock. Your body will know when to get up automatically. There is a direct connection between body clock and happiness. Read this if you dont believe me- Out-of-Sync Biological Clock Could Be Linked to Depression
2) Once you getup early, do exercise for 30 minutes. Do any exercise that increases heartbeat. Such as cardio exercises such as fast walking, running, swimming, jumping rope, aerobics etc. The thing is you must get tired. When you get tired, your brain releases endorphin and dopamine to reduce stress and pain on body and you will have a better mood throughout the day. Read this if you want to know more- Exercise is an all-natural treatment to fight depression - Harvard Health
3) Once you comeback after exercise, take bath and do some meditation. I highly recommend doing vipassana meditation. It is a free 10 day residential course where you have to remain silent for 10 days and do meditation. When you come out, you are different person. Google on it. Website is- Vipassana Meditation . Meditation is to mind what exercise is to body. It makes mind powerful. If you cannot do vipassana meditation, then at least read books of your interest. It can be any book that is of interest to you. The thing that matters is that your mind should get concentrated for atleast 1 hour. Read this to know http://more-https://www.washingt...
4) Eat good food. Never remain empty stomach. And everyday have some probiotic food such as curd, idly, buttermilk etc as it helps to strengthen gut bacteria in your stomach. Never eat junk food and eat less sugar. In fact as per recent research it has been found that your stomach has direct connection with depression and anxiety. Eat heavy breakfast, lighter lunch and very light dinner. If you want to know more on how stomach affects stress and depression then read this- Is Depression All in the Stomach?
5) Avoid screens such as TV and mobile. Screens hypnotizes brain and in the end if you try to remember what all you watched in that session, you may not remember it. Read this to know more- Gray Matters: Too Much Screen Time Damages the Brain
6) Go for a vacation near natural beauty such as ocean, waterfall, mountains atleast once is a year for 5 days. It will refresh you mind and you will feel energetic.
I give all these suggestions through experience and research I had. In the beginning forming these habits may be difficult but with time it becomes easy. If you adopt these habits, they are going to help you throughout your life. It all comes down to 4 things basically and these three will increase the quality of your life-
1) Sleep and getup early.
2) Do exercise for 30 minutes
3) Do meditation for at least 30 minutes in morning and in evening.
4) Eat properly.
That’s it. These four things will make your mind powerful and will keep you stress free. I would suggest you to try this for atleast one week.
Remember, the more you use your willpower the stronger it becomes.
at May 27, 2019 18 comments: Links to this post

HELPLINES OF ALL CENTRES

HELPLINES OF  ALL CENTRES (LATEST)

(IT IS REQUESTED THAT IF ANY ERROR, KINDLY INFORM ) 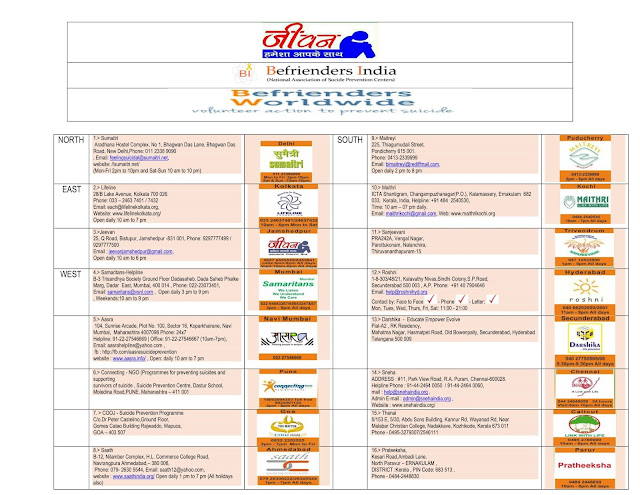